The 4188 best new Nerd Videos, Memes and GIFs going viral on Youtube and across the internet in August 2021 and of all time (in the archives).

Robot Beats ‘I Am Not A Robot’ Captcha 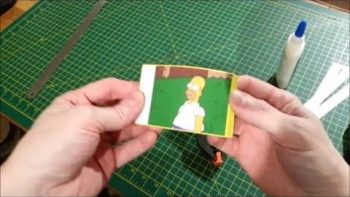 Printing A GIF Into A Flip-Book 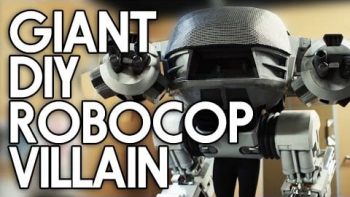 This thing is huge! Indy Mogul uploaded this behind the scenes video showing an epic build of a Robocop costume.… 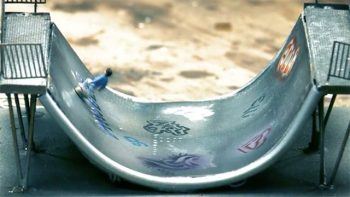 If you ever happen to visit Hamburg, you totally should stop by the Miniatur Wunderland. Two brothers have built an… 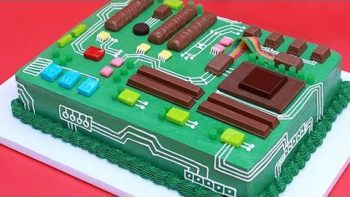 How To Make A Delicious Looking Motherboard Cake 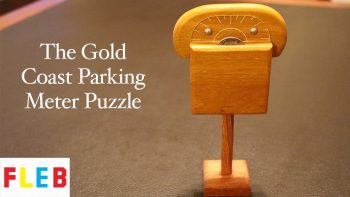 How To Solve The Gold Coast Parking Meter Puzzle

Just another interesting puzzle from the collection of FLEB, who I did feature before with the very cool Xbox Puzzle.… 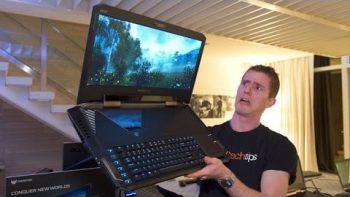 Acer Predator 21X Is The Biggest And Heaviest Laptop Ever

If you happen to have a little spare money (of 9,000 Dollars) and a large amount of arm muscles, maybe… 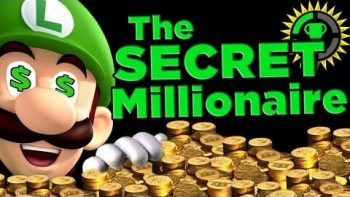 Is Luigi The Richest Man In The Mushroom Kingdom?

The Game Theorists came up with a pretty crazy but somewhat interesting and working theory. Is Super Mario's sidekick and… 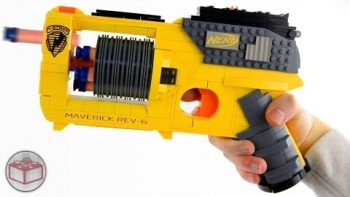 A pretty neat build by AstonishingStudios who made a "Maverick REV-6" model out of LEGO. A functional Nerf Gun replica… 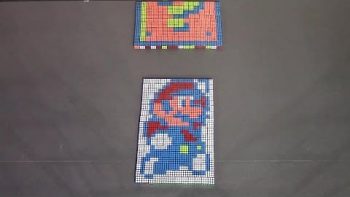 This video by jugglersynchro from 2015 is getting lots of hits recently. The stopmotion based on hundreds of rubik's cubes… 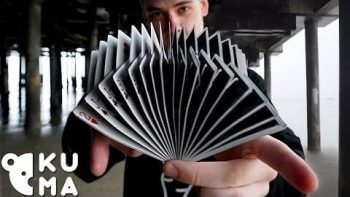 Kuma Films visited Zach Mueller to catch some of his "California Caristry". His original tricks and illusions in this video… 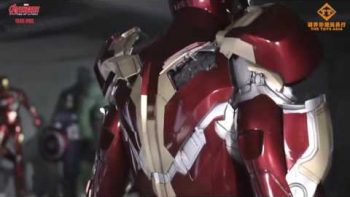 This is epic! 46 motors are powering 567 parts in this beautiful life-size Iron Man suit made by the Chinese…