You have got to love pranks. Most people do anyway. It is just a dark humor we use to cop with each other. Pranks usually play on peoples weaknesses and dislikes but not too hard. You just have to keep them above the belt, and come short of humiliation. They usually involve some irony or drama. For a prank to be considered good,it has to stagecraft and some emotional intuition. Pranks can basically be divided in to three groups; the bad ones which involve vindictive skewering such as the shivering in your boxes pranks, the neutral one such as messing with your colleagues keyboard pranks and the good which humorously play with your fears such as the ones that are mostly played on kids.

We have all the types of pranks you can like.Our categories include pranks in picture form, videos, memes and even gifs. There are lots of funny, scary, adorable, foolish and dramatic pranks for you to pick from.

Our huge collection of pranks includes celebrity pranks such as Britney spears pranking Jimmy Kimmel in the middle of the night, work pranks where a guy pranks a co worker with a bear costume, driving pranks such as a race car driver pranking shoppers with intense car driving, magic pranks such as magic pranks with food and TV show pranks such as the one where a volunteer is pranked that a baby alien hatched from an alien egg. Be sure to find what captures your interest here. We have scary pranks such as one of Samara climbing out of a real television at a rings store to cute pranks such as a cat pranking a three year old for Christmas. We even have some really moving pranks. For example, there is a very moving prank of a prankster giving a deserving couple a surprise wedding and honeymoon.

The 721 best new prank Videos, Memes and GIFs going viral on Youtube and across the internet in September 2022 and of all time (in the archives).

Guy Notices Something In His Frozen Pool, Then Breaks The Ice

Winters can get excruciatingly cold especially living up north. The winters are merciless when the temperatures drop way below the 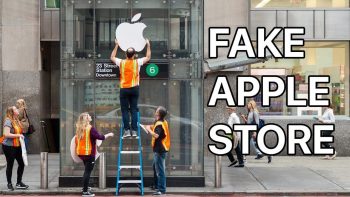 Be The First To Buy The iPhone X

A fake one though, but that's just a minor detail. [embed]https://www.youtube.com/watch?v=uFJpq8S99bM[/embed] 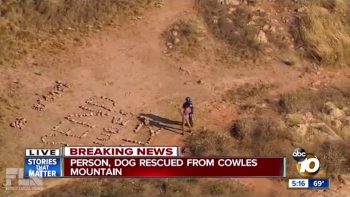 Send *Something Something* Please?

As a serious news reporter you probably don't enjoy this prank. [embed]https://www.youtube.com/watch?v=05-6zJjwbl4[/embed]

To be honest, I didn't know what was happening here at first either. But as soon as I connected the

When You’re Jogging And Run Into A Dinosaur

Remi Gaillard is lucky a lot of people don't recognize him yet. This makes room for him to keep pulling 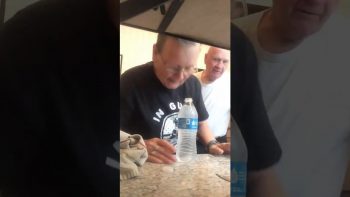 This Elderly Couple Still Has The Greatest Time Together

Grandma has seen a little trick on the internet, and grandpa is the victim here. We couldn't contain our laugh

Will Gordon Ramsey Ever Be Able To Cook Again?

Gordon Ramsey is a bit reckless in this one, and it looks like it's going to cost him... His hand.

This Is One Very Elaborate April Fools Prank

Don't be fooled, watch this vlog all the way until the end to see what kind of April Fools prank

We’re Still Cooling Down From April Fools Day, This Does Not Help

Even the most famous actors and actresses feel the need to prank each other sometimes. Watch some of your favorite 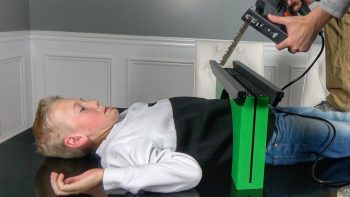 Which Father Would Look Inside His Son Just For Views?!

This dad doesn't care, he is just happy to oblige his viewers. If you want to see what's inside his 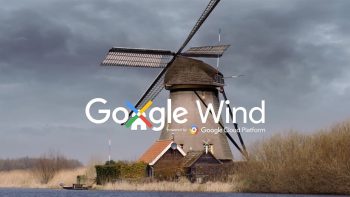 Finally, Clear Skies For Everyone! Too Good To Be True?!

The Toothpaste You Didn’t Know You Wanted

Burger King has a funny little prank prepared for us on April Fools Day. To keep the lovely Whopper taste