The 324 best new Star Wars Videos, Memes and GIFs going viral on Youtube and across the internet in September 2022 and of all time (in the archives).

Not everything the Star Wars saga touches turns into gold. Hard to believe, I know, but here's your proof fam. 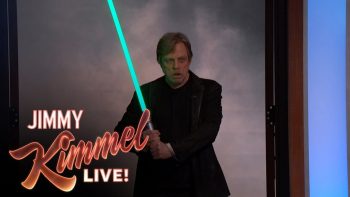 A meet and greet with one of the biggest movie stars of all time is on many bucket-lists, but Adam 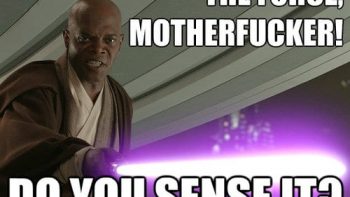 Samuel L Jackson and The Force

Good Good Let The Butthurt Flow Through You 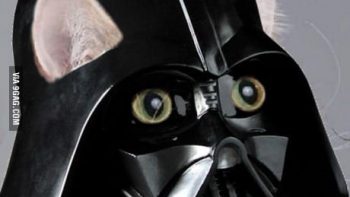 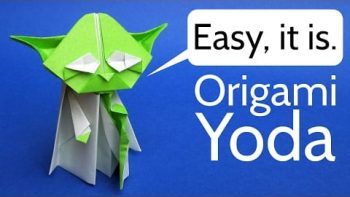 Make Your Own Cool Origami Yoda

The power you have Yoda to build! At least with this creative tutorial by Origami Plus. "No Force Required. :-) 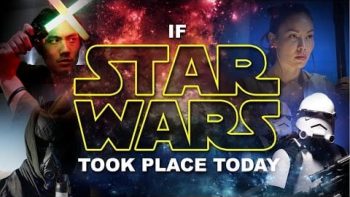 nigahiga did place THE saga in today and got over two million views on this comedic take within two days. 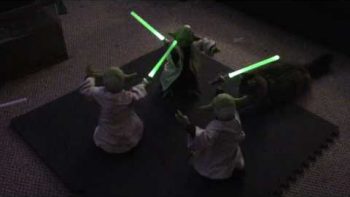 3 Animatronic Yodas Battle Each Other

DIY Prophacks put three Yodas to the test, who will fight the best and gained over 600,000 views with it. 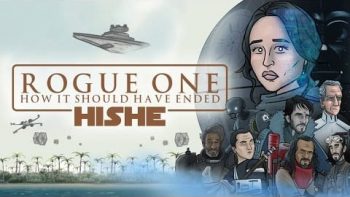 How Star Wars Rogue One Should Have Ended

How It Should Have Ended again got a trending video on YouTube, this time telling us (and Disney!) how the 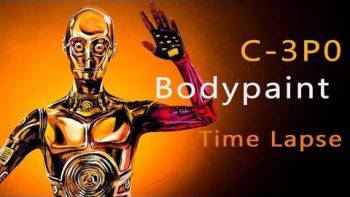 Nice body paint by KayPikeFashion who changed herself from a pretty lady to an even prettier humanoid. Well done! "You

The Untold Truth Of Rogue One

Some "Star Wars" knowledge coming your way... Looper uploaded this "Untold Truth" video about the most recent flick of the

"The Empire Scratches Back" by Pasdidée presents us the legendary "I am your father!" scene from Star Wars - Episode