The 2004 best new Television Videos, Memes and GIFs going viral on Youtube and across the internet in April 2020 and of all time (in the archives). 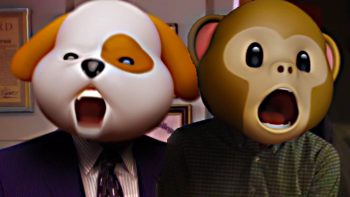 As if we haven't got enough emojis in our life, they are taking over tv now as well! I'm not

In case you missed it - this is a full broadcast of nothing but skating! [embed]https://www.youtube.com/watch?v=aOE-jKnS3A8[/embed]

How To Avoid Game Of Thrones Spoilers

Just kill everyone who has seen the latest episode before you. [embed]https://www.youtube.com/watch?v=wyJLboH6DCg[/embed] 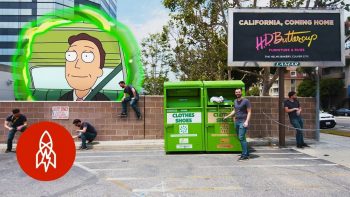 The Incredible Story Behind Rick And Morty’s Music

The Rick and Morty score is spot on, but do you know the guy who's behind it all? [embed]https://www.youtube.com/watch?v=JN61CU3njsE[/embed] 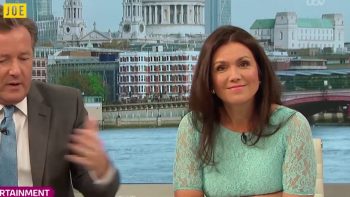 She’s Had It Up Till Here With Piers Morgan

Piers Morgan, either hate him or love him. This woman hates him, but has to remain serious and professional. Her 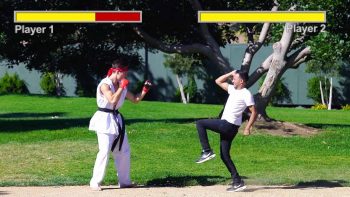 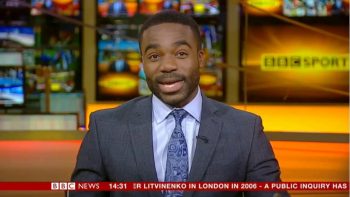 News Anchor Drops His Career On The Floor

When you make a mistake on live television, it's best to make a silly joke out of it. This news 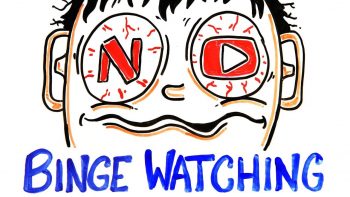 Is Binge Watching Bad For You?

How many hours did you spend on Netflix or any other binge watching platform the last 24 hours? Chances are,

If you don't miss the Ducktales--there's the door. We go to great lengths to find anything that reminds us of 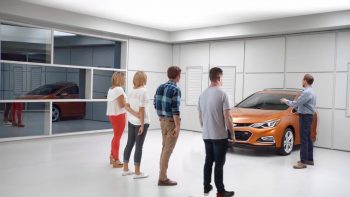 If The People In Commercials Were Actually Real People, And Not Actors

There are no authentic people in commercials. Fact. But what if? This video shows you what would likely happen. You'd 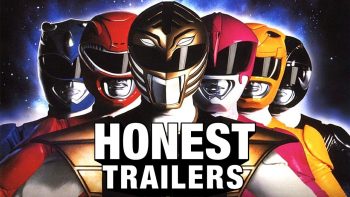 The reboot of the once so powerful Power Rangers are made possible by some people lusting for extra cash, so 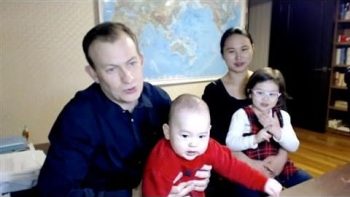 The Family Behind The Viral BBC Video Speaks Out

You must have seen this BBC interview with college professor Robert Kelly, or at least, the wreckage of it. Things