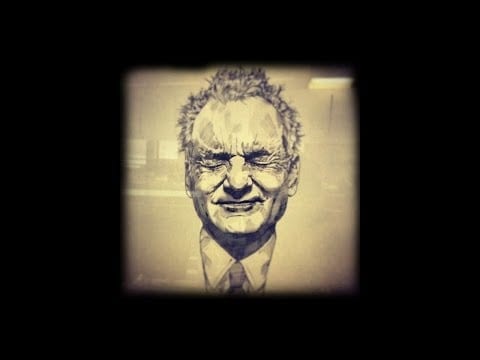 It’s no secret that among bacon, cats, and video games, the Internet has a serious crush on the very talented Bill Murray.

And apparently, so do the remix masters at Eclectic Method who made this epic Bill Murray tribute remix by mashing up his past film and TV show appearances.

The brand new remix mash up video is already featured on Gawker, VideoSift, HuffingtonPost, and WebProNews.