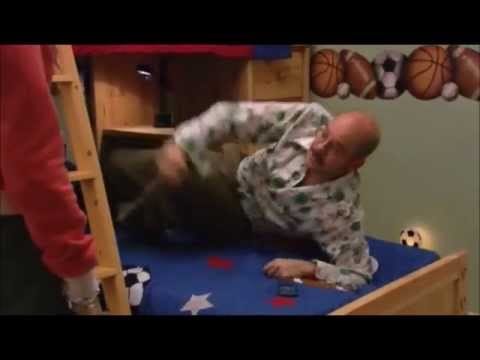 Arrested Development is one of those shows that never really got fully off the ground, even with its deeply devoted fan base. But now, the show has a planned return, and taping is going on at this very moment. There’s even a documentary in the works.

So it’s no wonder this hilarious super cut of 200 of the show’s greatest quotes has gone viral recently, and is covered on TastefullyOffensive, BlameIt, and TheDailyWhat.