Now think of your lets say five favorite songs, you know the ones which deeply nourishes your heart, takes all your sorrow and pain away and gives your life an all-new meaning creatively blend together to form an undisputed track much more better. Finding the best connection before settling on the outcome/ultimate mash up can be interesting and it’s from these where once leaked or maybe consciously shared the content goes viral. It maybe due to lack of connection between the artists, loosing the instruments rhyme, or completely losing the original tone. Others will believe they are doing it so nice mostly with their headphones on just to realize later that all they sang was pathetically off-key.

Mash-up videos are always dope to listen to but have you ever thought of blending ‘pop culture’ by Madeon with the all-time favorite Disney cartoons? Well the result of the mash up video, which i personally think should be adapted by Disney as their soundtrack has gone viral with over 7 Million views.

Another mash up video which has gone viral is about the history of rock music which entails a whooping 340 rock stars all in a set. These is so good that despite it being 14 minutes long, the end will leave you yawning and craving for more.

The 213 best new mash up Videos, Memes and GIFs going viral on Youtube and across the internet in July 2021 and of all time (in the archives). 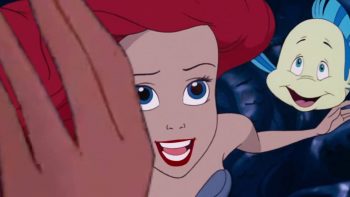 Disney cartoons have been a apart of life for nearly every Gen X and Millennial kid. Video artist Lindsay McCutcheon took every modern feature animated… 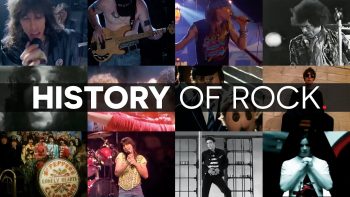 Ever wonder what it would be like if Elvis, The Beatles, Jimi Hendrix, and so many classic rock stars had social media to… 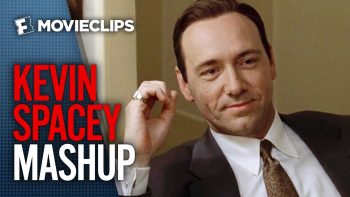 Kevin Spacey is one of Hollywood's best. He's become so many different convincing character over the years, and starred in… 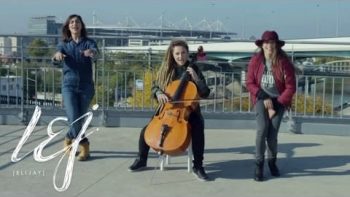 The French girls of L.E.J are quickly making a name for themselves online. They last went viral with their smash hit mash… 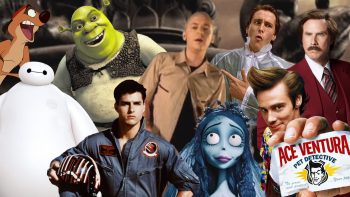 This concept is not new on the Internet, but it's one of those things that is very difficult to perfect. The Unusual… 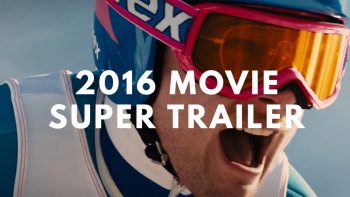 Are you excited for 2016 to finally get going? If you're a cinephile you probably are. There are countless upcoming…

What is your favorite song of 2015? There are so many good ones! To celebrate the new year, musicians Eric Thayne, Ashley…

On of the most popular singers int the pop world these days is Bruno Mars. Cover artist Peter Hollens teamed up with singer Roomie to…

There were a lot of pop songs this year that will be remembered as the anthem for 2015. Without a…

A lot of people will try to review the past year in the coming days as New Years approached, but…

It's been another crazy, unforgettable year on the Internet. But even if you're a serious Internet user, it's nearly impossible to consume…

It's been a long year with countless new movies in the theaters. Some movies were unexpected smash hits while others…