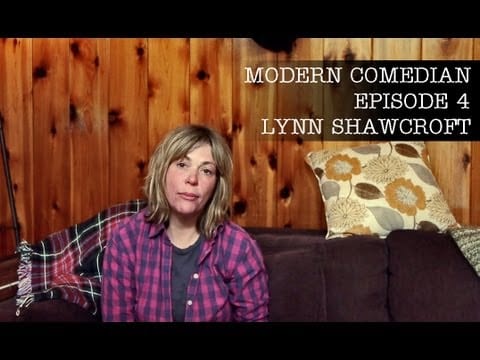 The Internet isn’t ignorant of the great and hilarious Mitch Hedberg. He was one of the original viral comedians online, with his late night routines often passed around during the early years of online video.

Now, seven years after his far too early passing, his wife for the last six years of his life talks with Modern Comedian in this short documentary that has gone viral, and is featured on SplitSider, Buzzfeed, HuffPost, TheAggregate, and Vulture.