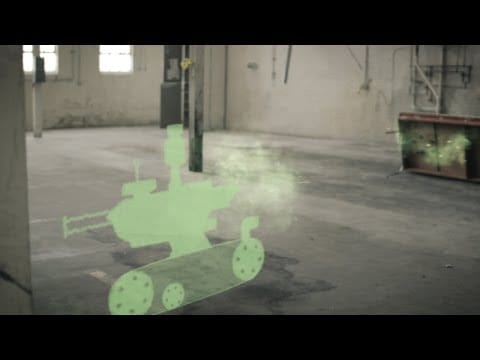 After the great viral success of the first Chalk Warfare, the special effects artists at SoKrispyMedia went straight back to work. Now, they have published the second installment of the action packed, chalk war short film.