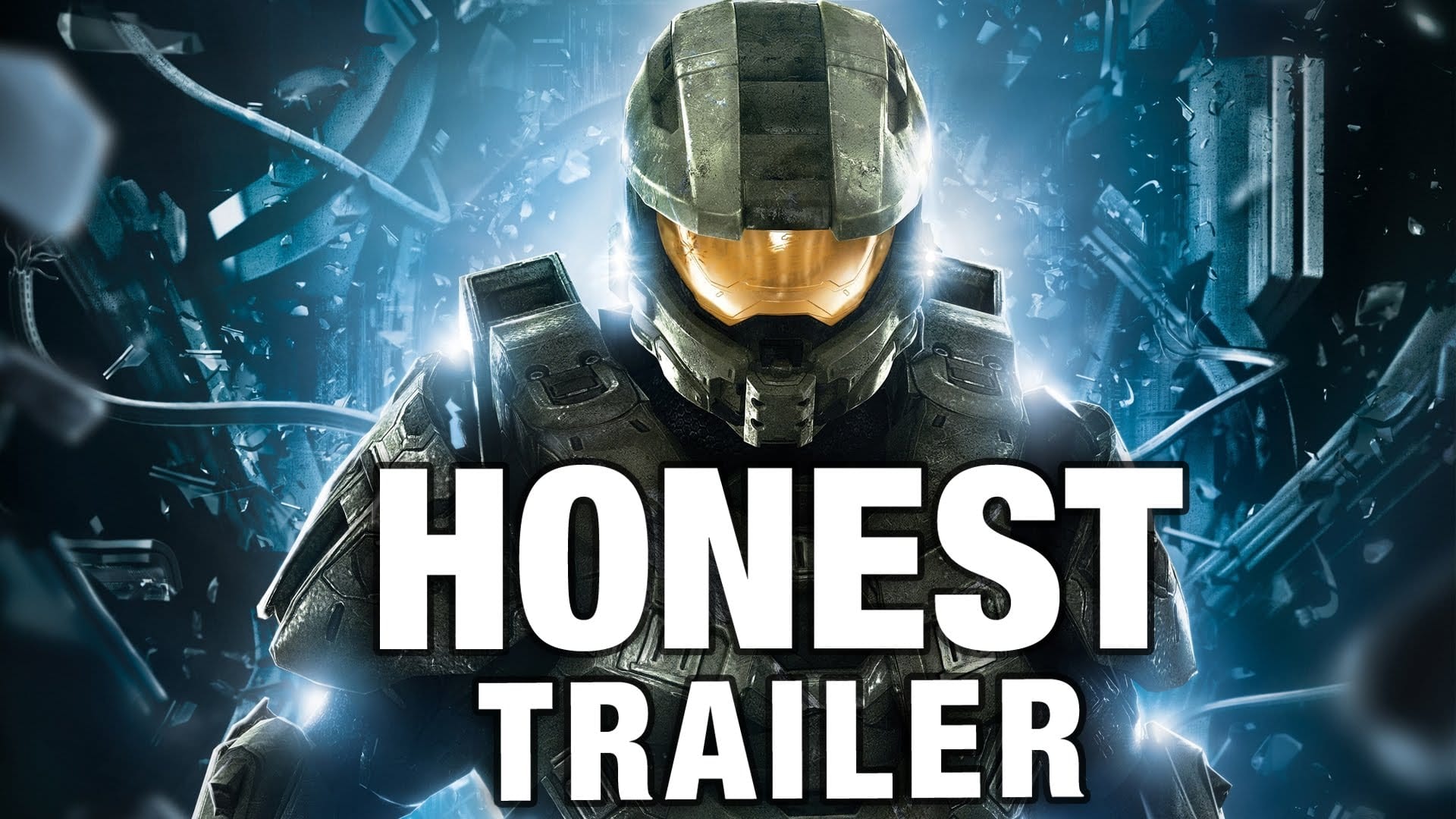 The video game world was shocked and excited when software behemoth Microsoft announced they were going to make a video game console in the early 2000’s. The first game to debut on the X-Box was Halo, which instantly became a hit. Like all other popular games, countless sequels and spin offs have been made. Smosh Games gives the famous franchise an honest trailer in this clip.