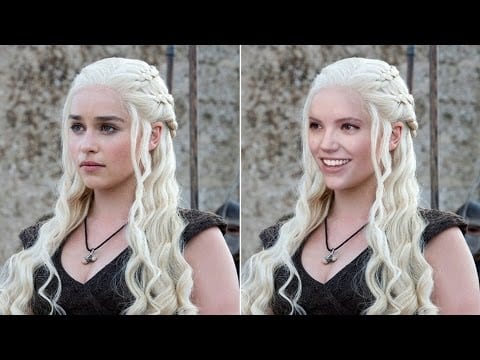 Looper got over 800,000 views on this compilation and explaination of actors, who sadly didn’t experience playing a role in “Game of Thrones” (yet).

“Most actors would probably love a chance to score a role in HBO’s Game of Thrones, and there’ve been plenty of A-list celebs who’ve tried to get on the hit series to no avail. But there was a time when that wasn’t the case. Whether it was because of the grueling overseas filming schedule, gripes with the cast’s payscale, or sheer confusion over the George R.R. Martin-inspired story, here’s a look at some actors who refused Game of Thrones roles…”