College life usually encompasses the craziest moments of our lives. Try asking those no nonsense super strict people you know and more often than not their tales of college exploits can be incredibly surprising. Even then life in college is not as glamorous as one may be led to believe. Sometimes it can be downright non-exciting. Everyday does not end with partying all night or passing out after too much beer.

Do you reminisce about your good old college days? Funny pranks, cramming before tests, chilling out with friends and whatnot. Or are you in college right now living all these at the moment? Either way you will be able to totally relate with our large number of memes depicting college life and the hilarious truths behind it. Still yet to enter college? Come check out our funny videos to get a glimpse of what really goes on in college.

You will not stop laughing at our comical videos and memes expressing honest to god truths. Watch students battle it out against a beer pong machine and some simple questions that reveal how some students are ignorant of what happens in the world around them. Funny pranks, hilarious memes and some emotional moments. You will love what we have to share.

The 287 best new College Videos, Memes and GIFs going viral on Youtube and across the internet in January 2023 and of all time (in the archives).

It's a bond for life!

The First To Finish The Test

Depending on your age, being the first to finish a test can mean a totally different thing. 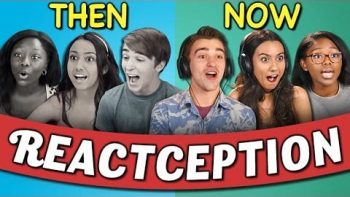 Don't we all struggle sometimes with choices we made in the past? These college kids are slammed in their faces

Sorority Girls Chanting Will Terrify You

Sorority girls have a really bad reputation on and off campus. Apparently, Okeditor is not a fan of Alpha Delta Pi. They took 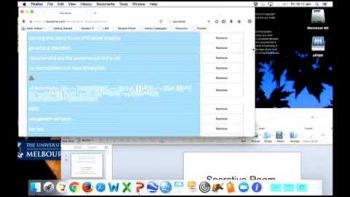 Every Internet veteran knows that online polls are some of the most popular places for trolls to play and mess around. 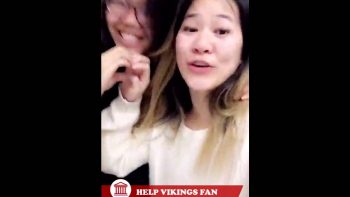 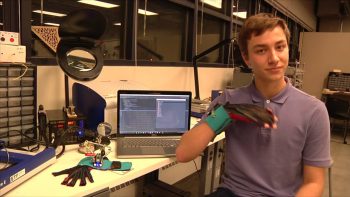 One of the most difficult parts of being deaf and or mute is not being able to communicate with others. It's like

The great thing about Uber is that the drivers aren't the only ones being rated. The passengers are also. Apparently, a 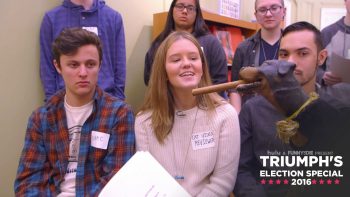 As comedians like Jerry Seinfeld and Chris Rock have explained, colleges have taken political correctness too far. One of the least

Back in the day, you could get a decent job out of high school that many stayed at for life.

Ahh, it's finally football season again. And with college football comes the marching band. Long gone are the days of