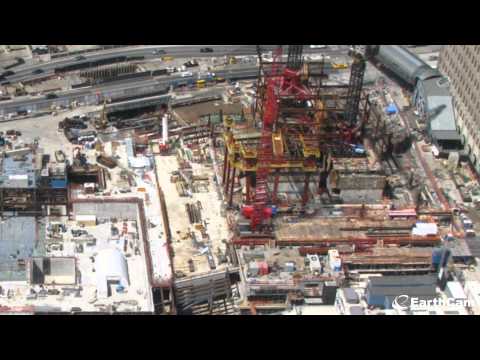 The Freedom Tower, also technically known as One World Trade Center, just surpassed every other skyscraper in New York City, a serious milestone. And with the anniversary of the killing of Osama Bin Laden on everyone’s mind, the rising of the tower has even greater significance.

But it’s been a long time rebuilding the World Trade Center, over eight years and counting. To gain some perspective, here’s an epic time lapse video published by Earthcam that is featured on LaughingSquid and Gawker.