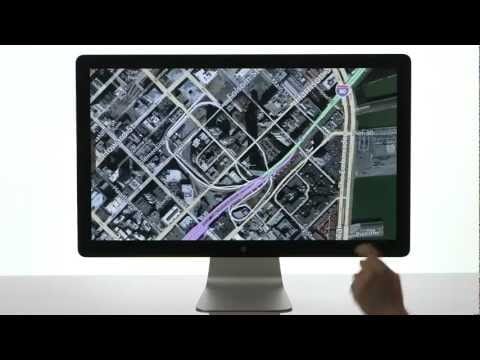 The mouse has been around for decades since computers became more mainstream in the 70’s. Since then, there have been many variants and newer technologies, such as inferred and wireless, but the mouse design has stayed the same.

Now, Leap Motion has just introduced a revolutionary device that will allow you to interact with your computer like never before. The concept seems similar to that of Kinect, with complex and accurate sensors that can ‘read’ every hand gesture.