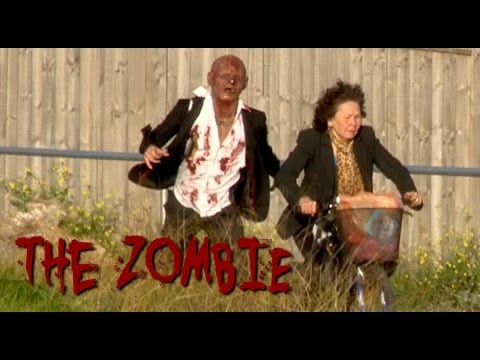 Zombies have been very prevalent in pop culture recently, and that has only intensified after the notorious real life ‘zombie’ who ate a man’s face off in Miami.

Not wanting to miss out on such an opportunity, VitalyzdTv made a hilarious Miami Zombie Attack Prank which had prank victims running for their lives.

Now, prankster, comedian, and self proclaimed creator of the short lived McDonald’s ‘coning‘ craze,  has come up with his own zombie attack prank video that has instantly gone viral.