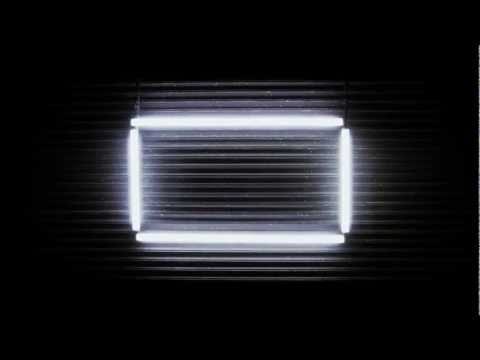 For years now, Apple has dominated the tech and geek world with their best selling iPad tablet. eReaders, like the nook and Kindle, and other tablets have been growing in popularity as well.

But now, after being quiet for seemingly years, Microsoft has just announced their own tablet that will debut with their new operating system Windows 8. The Surface.