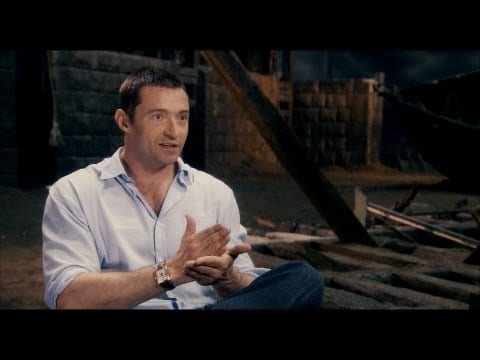 This Christmas, a very special musical comes to the big screen. In most musicals, the actors sing in studio months before even seeing an actual set. Then they mime the songs during taping.

The problem is that you lose much of the personality and realism when simply miming along compared to live singing and acting.

This extended first look at the film has amassed over 650,000 views just over the weekend, and is showcased on ComingSoon, YouTubeTrends, Hypable, and SlashFilm.