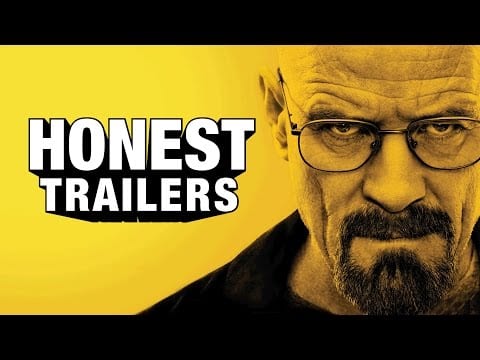 As the second half of season five is finally set to debut on August 11th, the buzz surrounding the popular AMC drama Breaking Bad has truly become culpable online.

Screen Junkies has joined the hype party, veering from their standard of recreating Honest Trailer for Hollywood feature films to make a more honest trailer for BB.