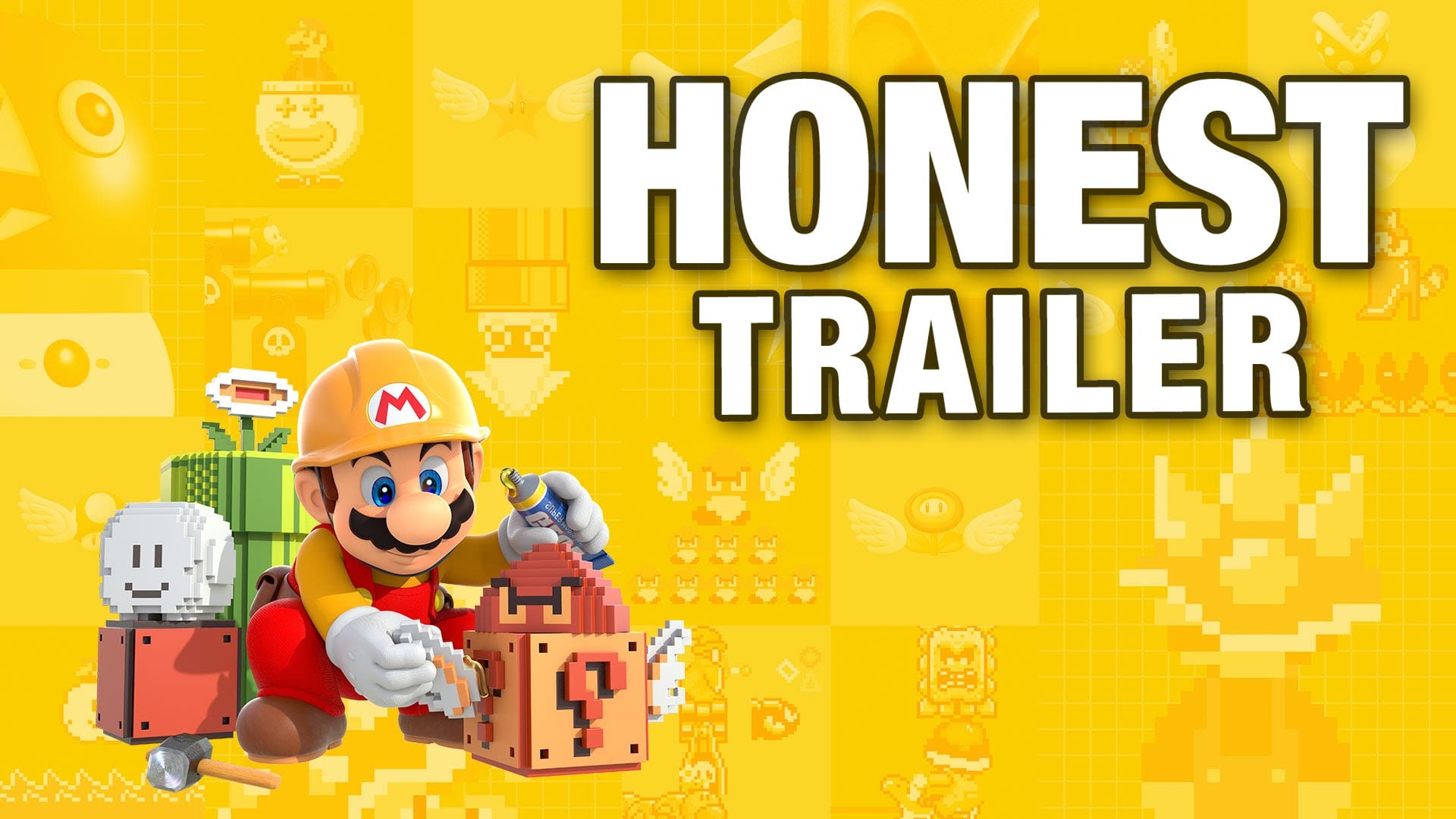 Since the beginning of the video game revolution, gamers could only play the games that the big companies created. But now that has all changed thanks to Nintendo’s latest genius game which is really so much more than just a game.

Super Mario Maker. Now, gamers can create an infinite amount of Mario games and share them with the world. It’s such an epic game, the nerds at Smosh Games decided to make an honest trailer for the game.