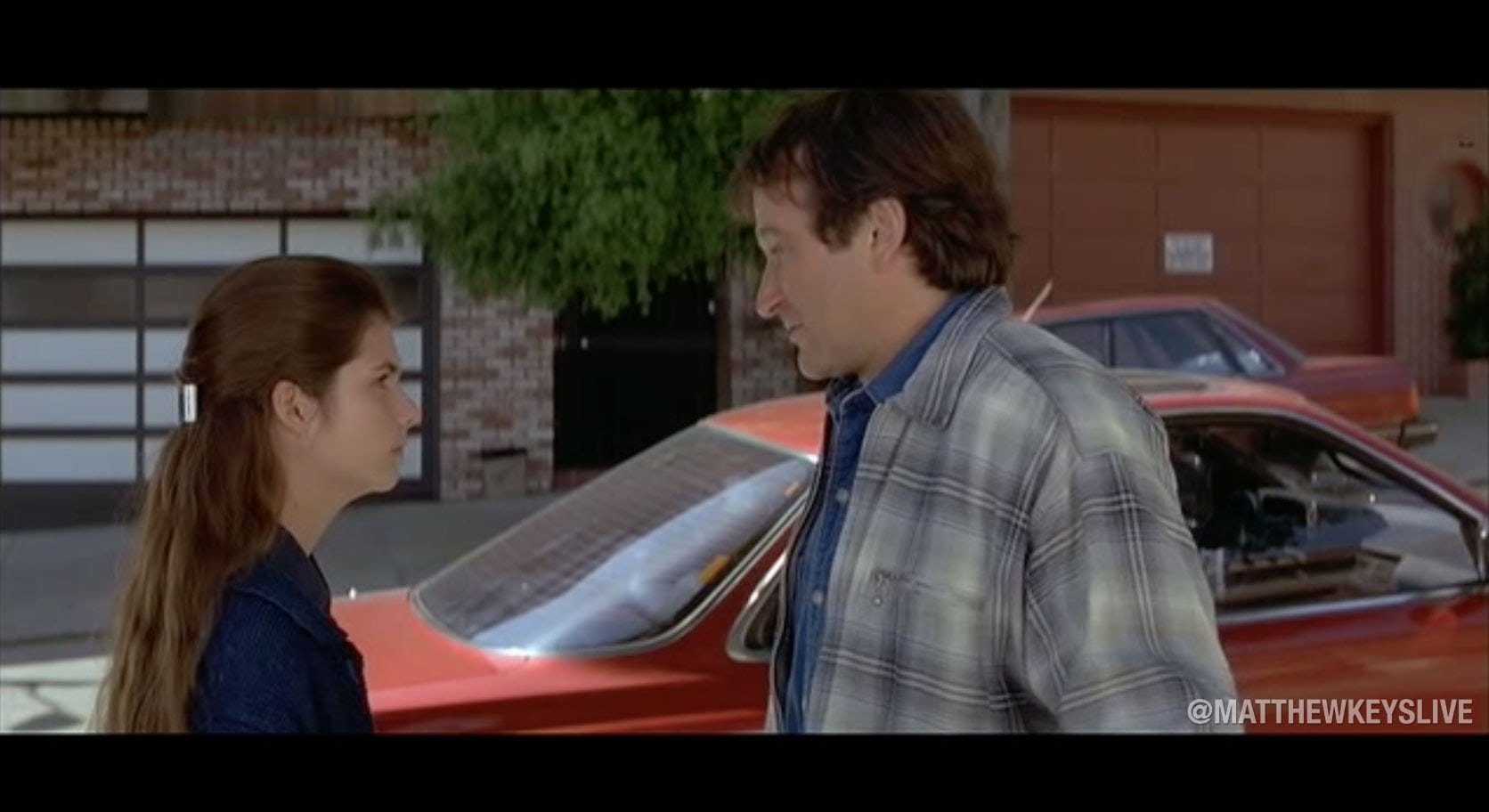 There hasn’t been much said about Robin Williams since his unexpected passing. But now this video has brought him back into the conversation. This week, Matthew Keys published this video containing three never before released cut scenes from Robin’s 1993 family comedy Mrs. Doubtfire. The heartbreaking video has gone viral with over 800,000 hits!