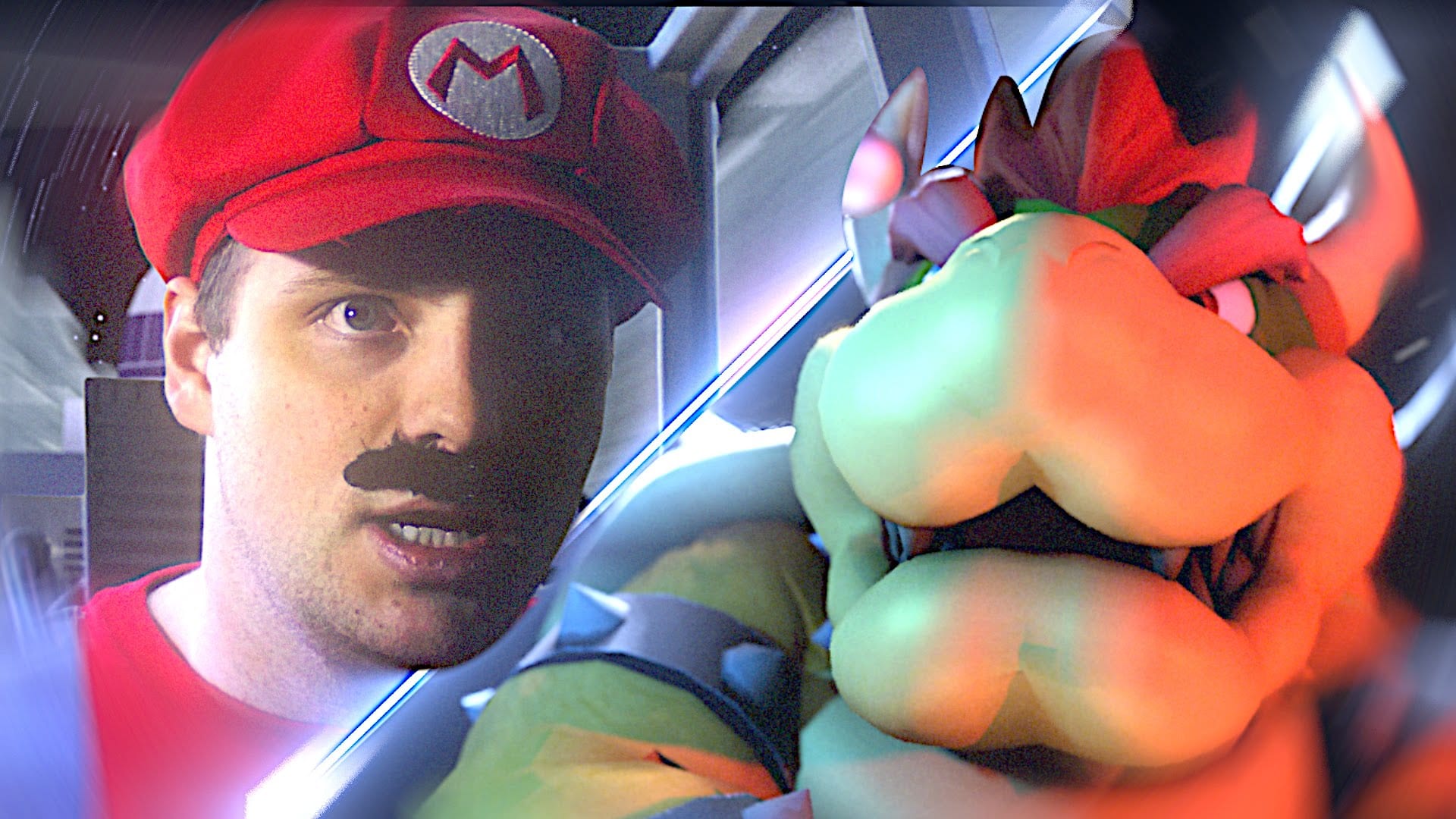 Without a doubt, some of the most popular series in the nerd world is Star Wars and Super Mario. After the announce of the upcoming Star Wars spin off film, Rogue One, the nerds at Rizen Visual were inspired to recreate the classic trench run climax in the original Star Wars film, but with Super Mario Characters. Bowser really does make a great Darth Vader.