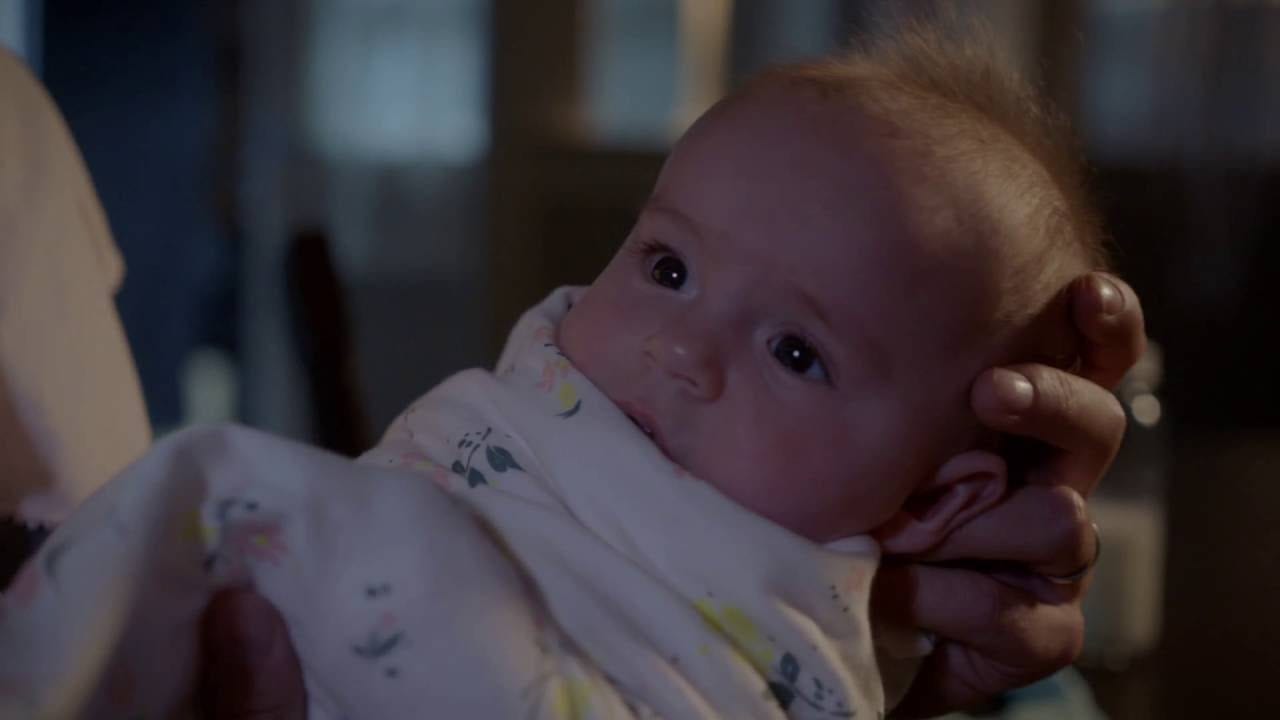 It’s crazy that when South Park first debuted it was considered one of the worst things on television. Something that would destroy the innocence of children. Today, it’s basically just another animated comedy on TV.

Now, the famous show is returning for its 20th season. In that honor, Trey and Matt made this special commercial.