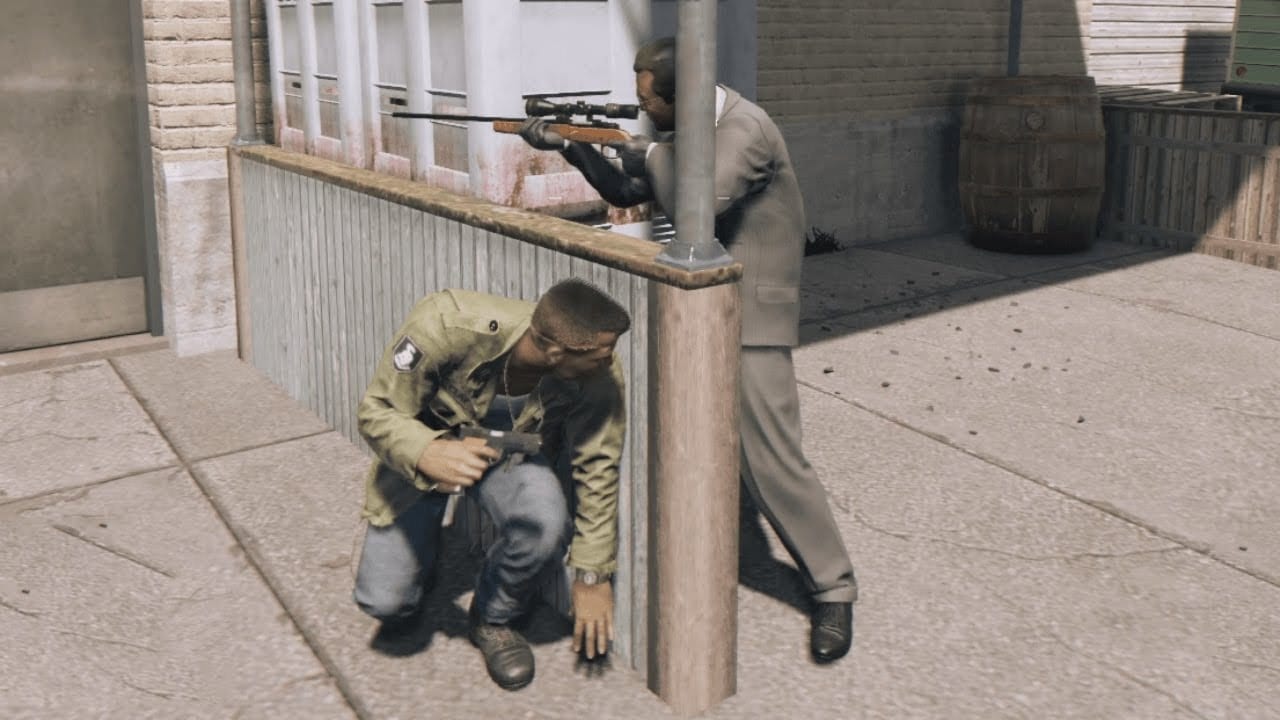 Okay, CrowbCat only played a pre-version of the new hit video game “Mafia III”, but it seems there were several reasons that everyone of us had to download a big 1.0.1-update when installing the game on the first day.

There’s a new early access game called Mafia III that just came out so I thought I would check it out.