Advertisement
Video > How Small Are We In The Scale Of The Universe?

How Small Are We In The Scale Of The Universe? 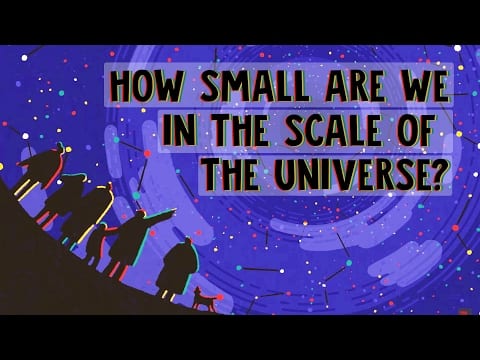 Interesting talk by Alex Hofeldt for TED-Ed, animated by Bliink and already at around 300,000 views.

“In 1995, scientists pointed the Hubble Telescope at an area of the sky near the Big Dipper. The location was apparently empty, and the whole endeavor was risky – what, if anything, was going to show up? But what came back was nothing short of spectacular: an image of over 1,500 galaxies glimmering in a tiny sliver of the universe. Alex Hofeldt helps us understand the scale of this image.”

More information in this lesson can be found here.