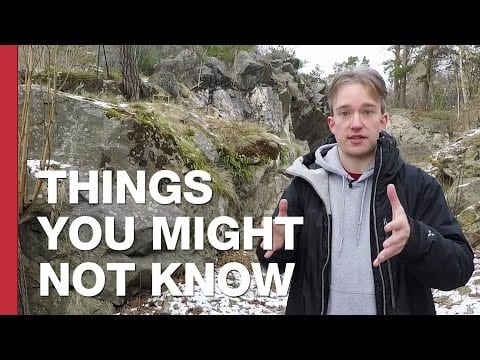 “Yttrium, terbium, erbium and ytterbium were all named after one small town on the Stockholm archipelago. But it could have been different, and there could have been many other names. From a snowy bit of Sweden, and a mine that’s a historical landmark, let’s talk about discovery, chemists, and a man named Gadolin.”