The Matrix Office Space Mash Up 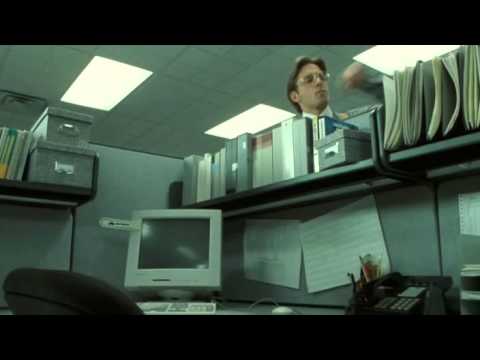 The job hating comedy Office Space and the sci-fi thriller The Matrix were both released in 1999, but besides that, the two films have nothing in common.

But amazingly, editor AkselDog was able to mash the two movies together to create a near-seamless scene where Neo is running from a very annoying Mr. Lumberg while getting an ear full from a questionably psychotic Milton.

The video, originally published last year, is trending now, and is featured on DailyPicks.