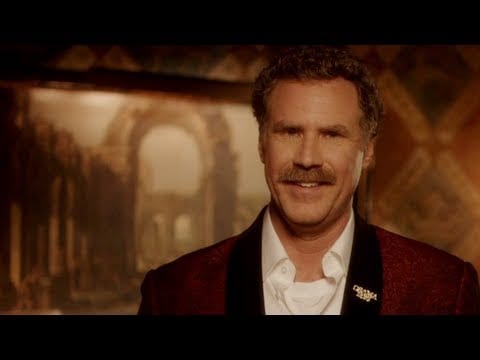 With November 6th just around the corner, pollsters and voters have begun to count the hours down to the presidential election. The numbers look tighter than ever, so the campaigns are now giving their last hard push.

Naturally, Hollywood celebrities have been big fans of President Obama, and are ready for four more years. To make sure his man is the winner on Tuesday, famous comedian and actor Will Ferrell volunteered to star in this Obama campaign political ad that has started to trend.

Already, the new commercial is featured by BuzzFeed, BarackObama, Brietbart, and Mashable.