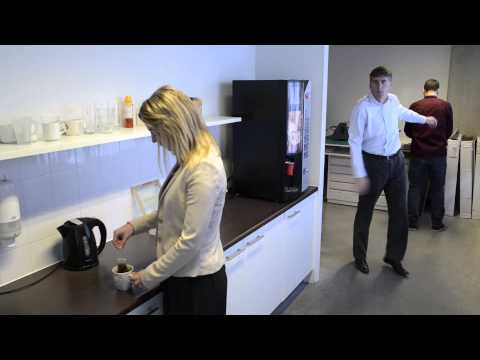 With the magic of YouTube, fads like the now dreaded Harlem Shake can spread across the world with swift ease. Dutch Parkinson’s awareness group Vereniging Parkinson joined the ‘fun’ with this very serious PSA that seems to start off like any other Harlem Shake video.

But then the shaking dancer that is the focus of the video falls over. He wasn’t dancing the Harlem Shake, he has Parkinson’s Disease!

The week old, in-your-face PSA, appropriately titled Worst Harlem Shake Ever, stands with over 90,000 hits. Some viewers think the advert went to far, but the majority agree the message definitely hits home, and that’s all that matters.