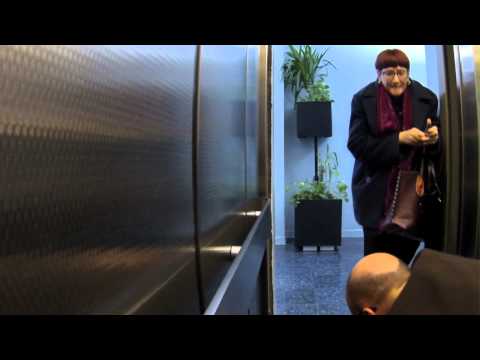 These days, marketers are finding ways to sneaktheir products into viral videos left and right. And for the most part, if the video is done well enough, viewers are more than willing to spread the video for some free marketing views.

This Elevator Murder Experiment clip is the latest advert hidden as a video to go viral. Just this week, the video–which is really a promotion for the new movie Dead Man Down–has collected over 1.5 million views.

As the clip starts, it asks, “What would you do if you walked into a murder in progress?”

Hidden cameras were placed around an elevator in NYC. As people walked into the elevator, they would discover a murder in progress. They of course had no idea they were really two actors.

The reactions of witnesses is quite disturbing…

Would you have the guts to save a man from murder?