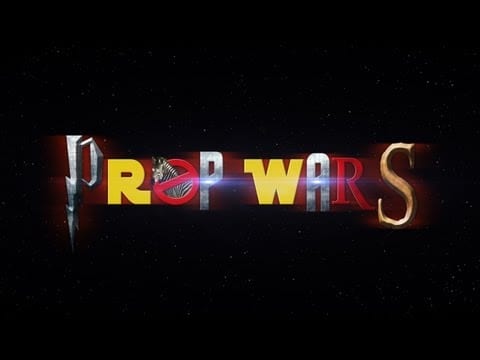 Let’s face it. Even the most grown up of viewers can’t help but imagine using a phaser from Star Trek, or the light saber from Star Wars.

Sneaky Zebra feels similar, so they made this epic Props War video, featuring three friends fighting to the death using all the coolest prop weapons from Hollywood.

The phaser, Thor’s hammer, the light saber, and more all make a glorious appearance in the new action video that is quickly picking up views.