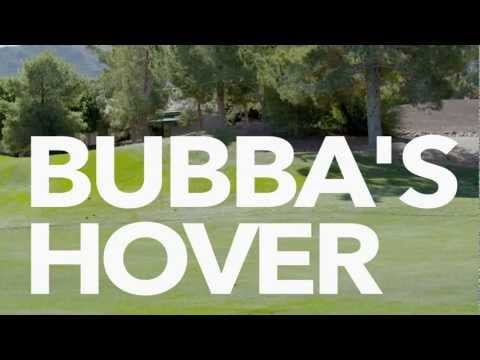 American professional golfer Bubba Watson loves a day on the course, but was getting sick of having to follow all the rigid golf carting rules while on the green. And when a pond was in the way of the game, so much time was wasted scooting around the obstacles.

Honing in on his American ingenuity, he imagined a golf cart-hovercraft hybrid. What he and Oakley ended up with was the BW1. Their golf hovercraft leaves no footprint on the green, and can go anywhere on the course, even over water.

As the debut of the video by Bubba’s Hover is so close to April Fool’s, viewers are doubtful of the authenticity of the footage. But according to USAToday, CBSNews, and WashingtonPost, it’s as real as it gets folks.