Ginger Cat vs The Paper Army 2 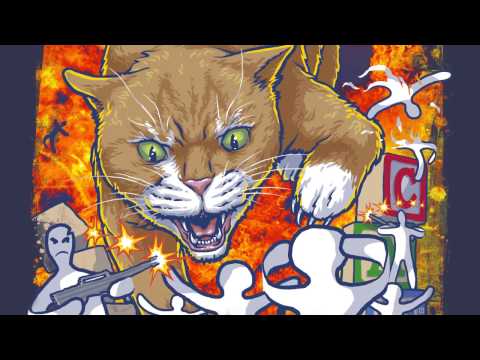 In 2013 this video of a fight between Ginger Cat and a paper army went viral with over 4 million views. Now they are back as Australian editor Adam Cox published a sequel to it (with for now only about two thousand views…).

“After a crushing defeat, The Paper Army are ready to face The Ginger Cat a second time… Will they finally be torn to shreds? Or can the General lead his men to victory, against one of earth’s most deadly predators?”