iPhone 7 gets smashed with hydraulic press 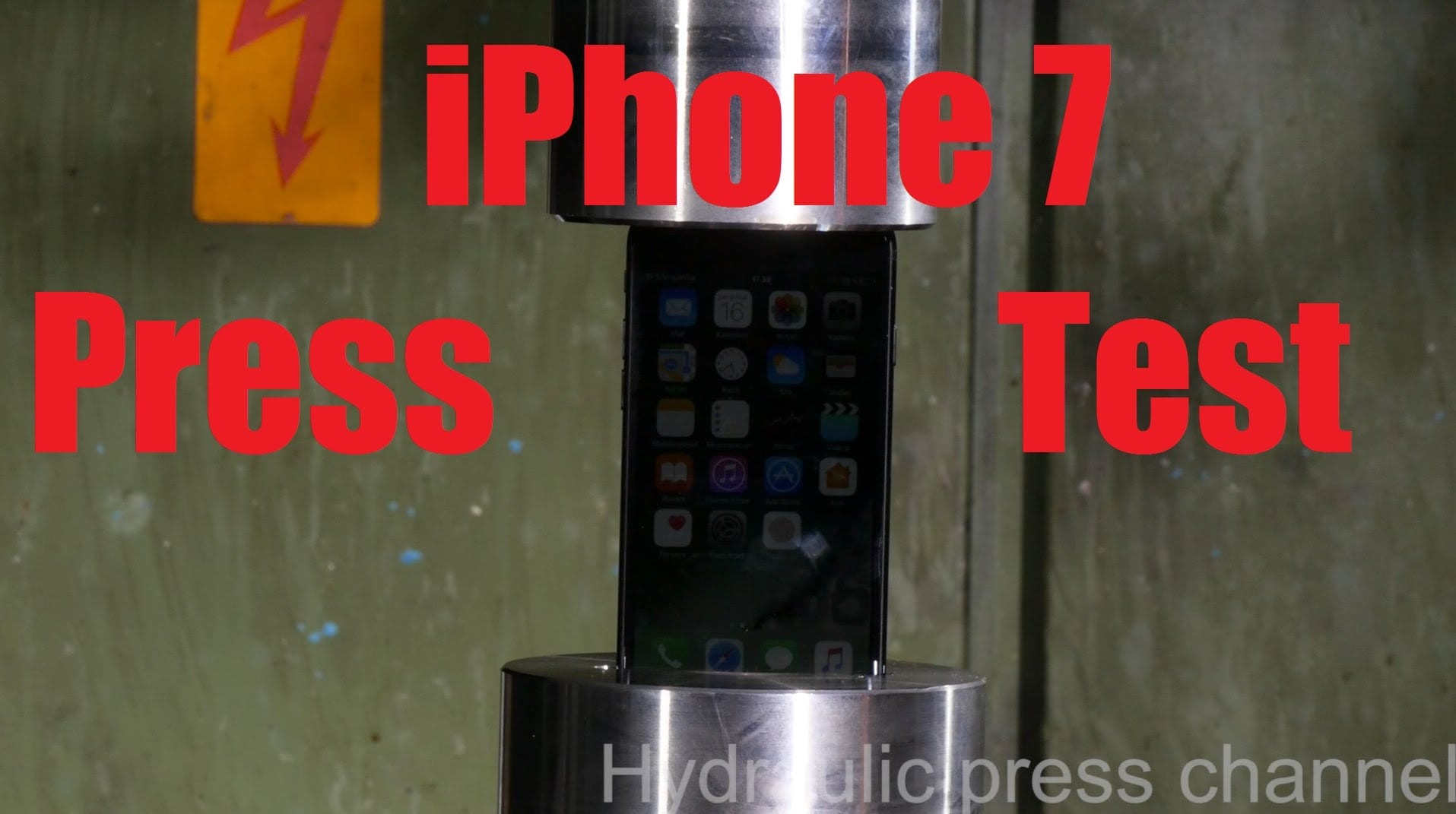 Apple announced a new way for you to get rid of a few hundred bucks and every time there is a new shiny gadget, some viral video tech destroyers are not far behind. And of course everyone knows, who’ll win the fight between the new smartphone and the hydraulic press…