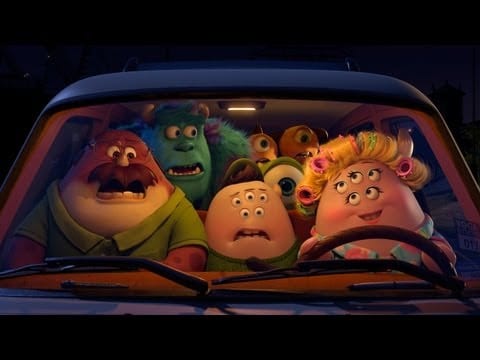 Walt Disney Studios of the  UK has racked up over one million views after publishing the full official trailer for the new upcoming Pixar animated prequel Monsters University.

The film tells the genesis of the friendship between Mike Wazowski, the one-eyed, pea-shaped monster voiced by Billy Crystal, and big bear monster Sulley voiced by John Goodman when they first meet at Monster college with the hopes of becoming ‘scarers.’