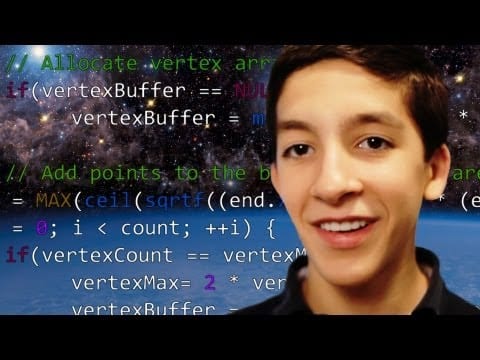 Santiago Gonzalez is not your average teenager. For one thing, he’s in college, set to graduate at the tender age of just 16 years old.

Instead of being ‘addicted’ to using online apps like Facebook and Twitter, Santiago is making apps and programs for others to enjoy. He doesn’t talk to girls, and speak in hip hop. Instead, he is fluent in a dozen different programming languages.

Thnkr TV has showcased the young computer genius in the latest episode of their PRODIGIES series.